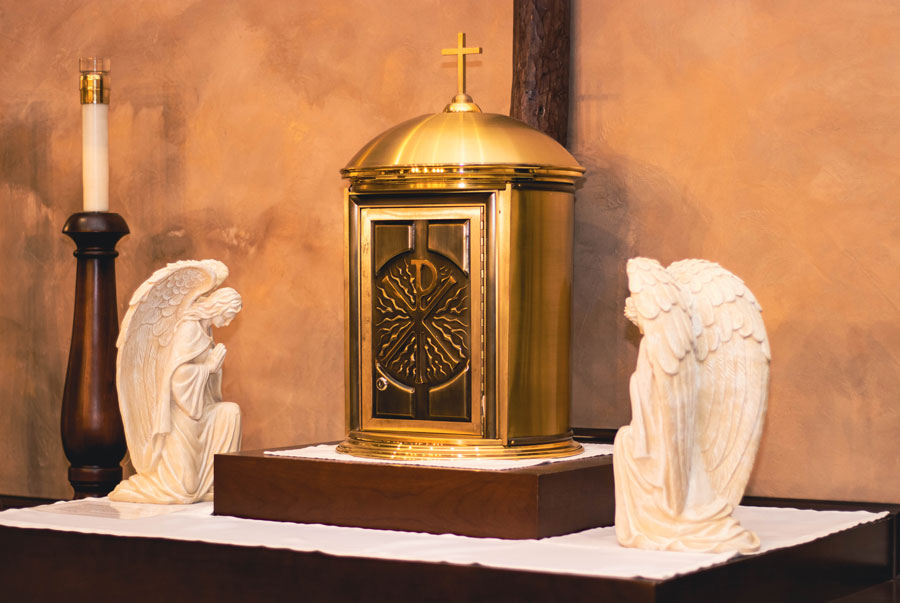 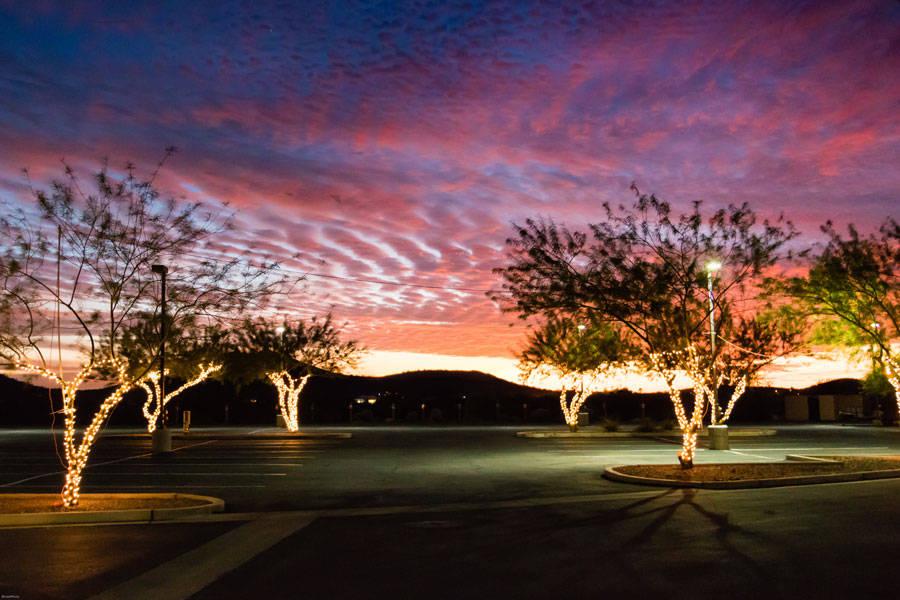 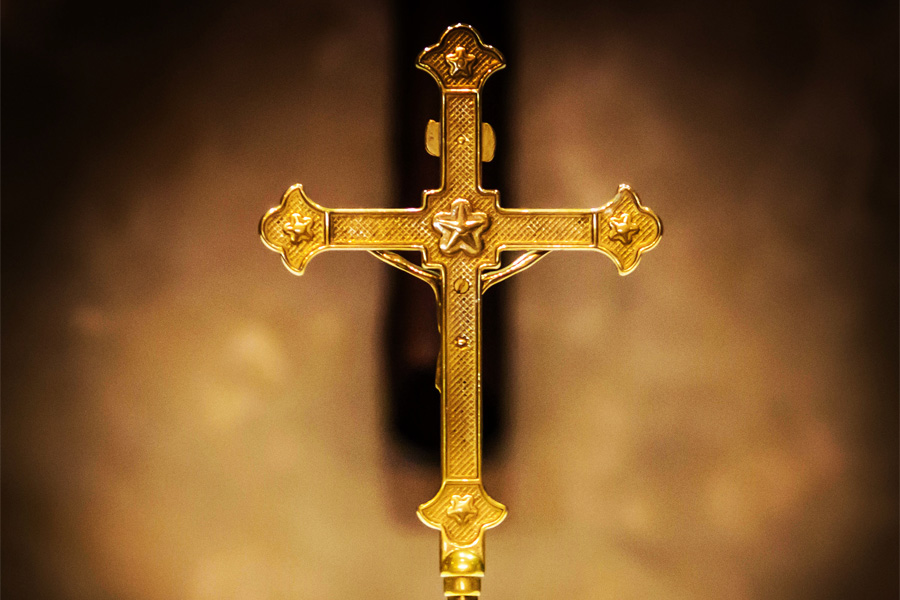 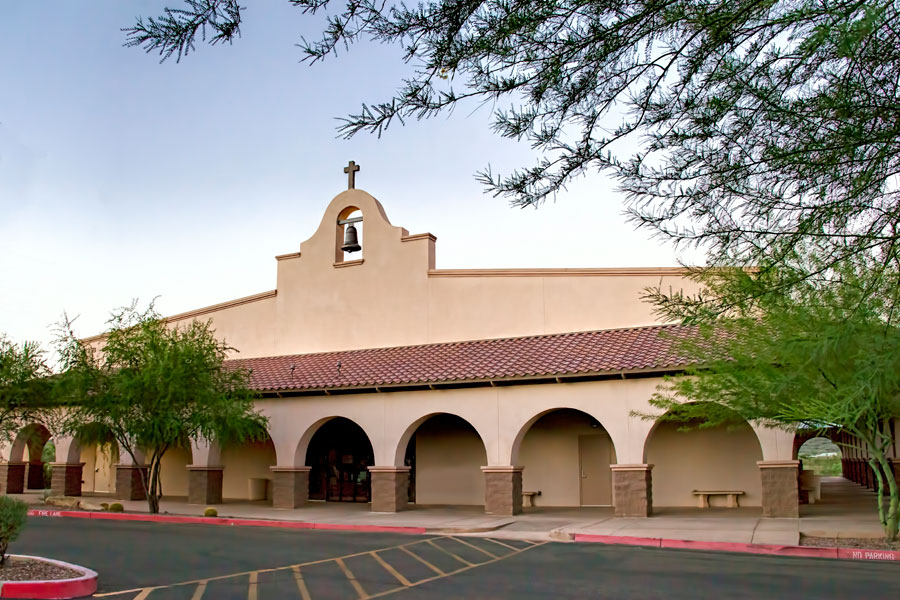 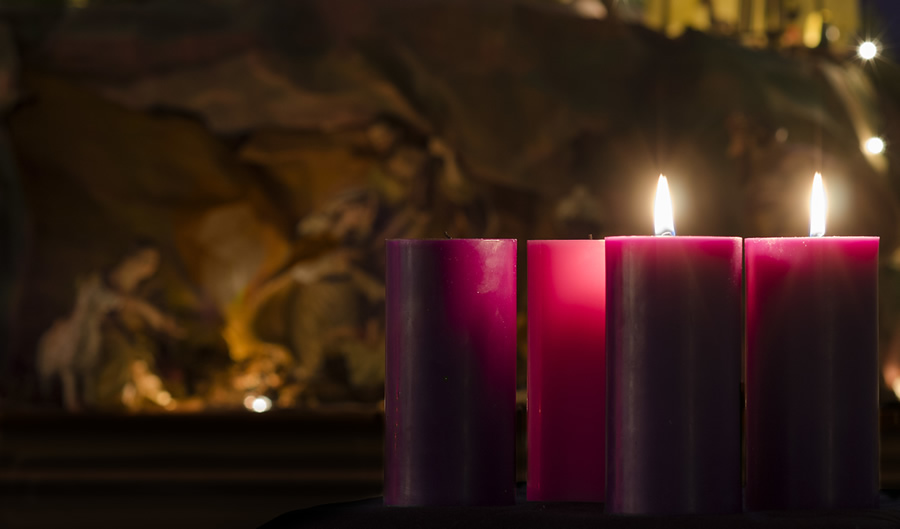 2nd Sunday of Advent: Preparing the Way of the Lord

One responsibility entrusted to me as Associate Pastor at St. Theresa in Phoenix was the Marriage Preparation or Pre-Cana Program. I did it for four (4) years, and in those years, I had at least one couple; when asked to sign up for the program, was hesitant and questioned the rationality of preparing for marriage when they already love each other and had known each other for many years. I explained to them that whether they are aware of it or not, they are being prepared for marriage by the secular world. Mass media, print, and social media often highlight broken relationships, infidelities, divorces, and separations as an expected occurrence - couples are continuously being taught erroneous ideas and values about marriage. 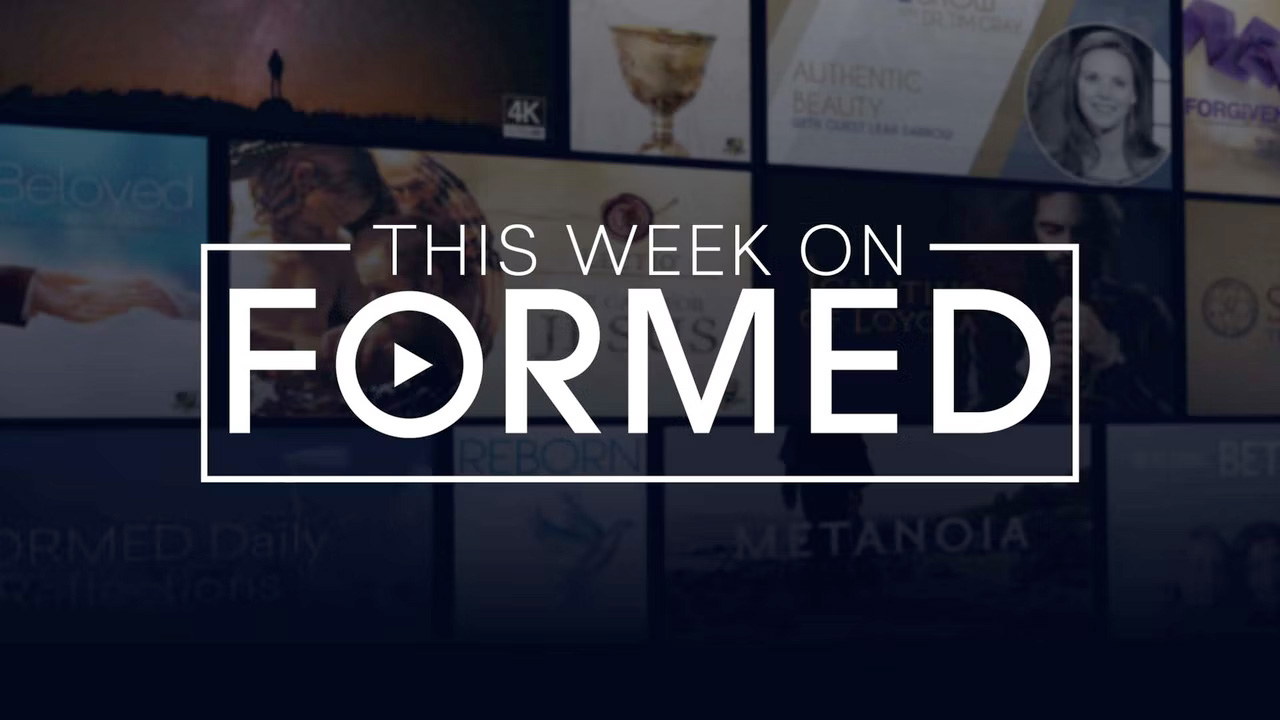 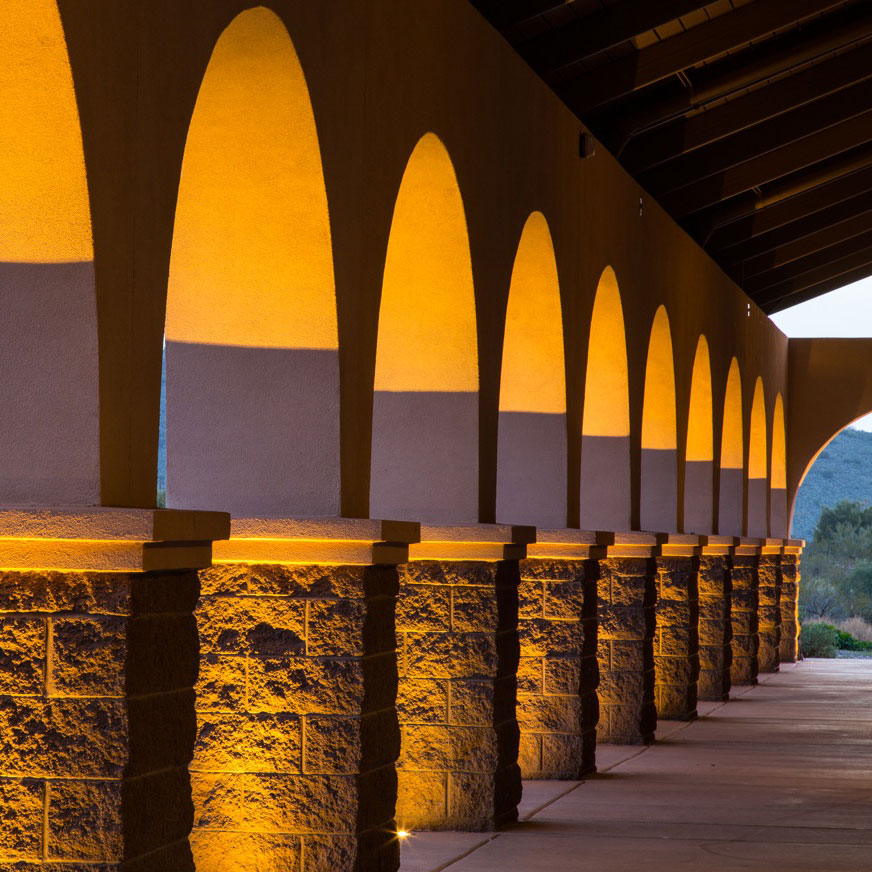 Welcome to St. Rose Philippine Duchesne Catholic Community. We are “A Welcoming and Joyful Community committed to making Disciples by igniting and strengthening Faith in Christ and the Celebration of God’s Grace.”

We strive to live every day as faithful disciples of the Lord and good stewards of His gifts. Proclaiming the Gospel message is not just the task of the priests, deacons, or staff alone. It is a collaborative effort of everyone in the parish sharing their gifts, talents, and Christ-like love. We’d love for you to join us as we work to bring the Good News to our neighborhoods and the world.